The three languages of the writer of stories 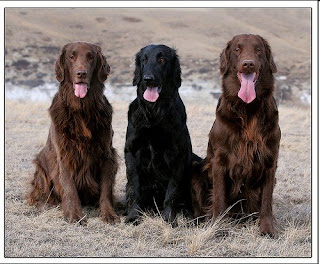 A corollary to my Decalogue:

The three languages of the writer of stories.

The writer of stories has three languages: the “told language”, the “spoken language” and “the written language”.

The “told language” is the head language. It’s the language which obligates the writer to keep in mind the script, respecting the author. The language which has the responsibility to remember the words, because they are always important, even if they are false, but also has the duty to consider where you are using it.

The “spoken language” is the heart language, which has to take care of people who are listening, of their feelings and their ears.

The last but not the least is the “written language”, the belly language, direct voice, without filters, which has the sacred privilege to help the others to communicate; consequently facilitating the head to speak with the heart and vice versa.

In my modest opinion, a writer of stories can not live without all three, of course, especially the last.