I am not an animal. 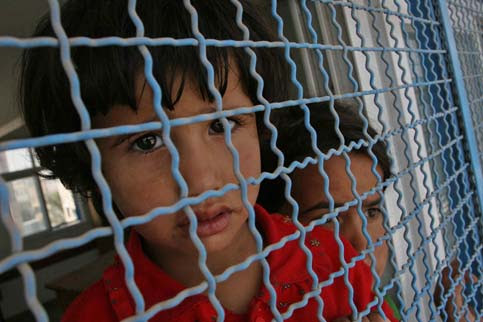 I am not an animal, because I make dreams I never forget.

I am not an animal, because I suffer just like you.

I am not an animal, because I love playing with the sea, dressed too.

I am not an animal, because I wish so much to survive the death. 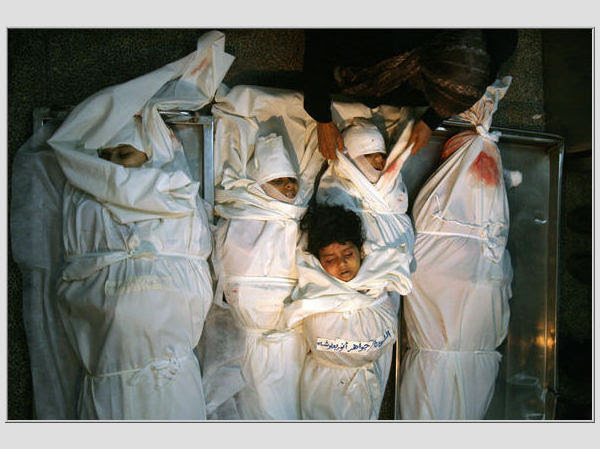 I am not an animal, because I can’t stop crying for my destroyed house.

I am not an animal, because I need answers when I am victim of an injustice.

I am not an animal, because when someone hurts me it is hard for me to forgive.

I am not an animal, because I am especially afraid of my similar ones. 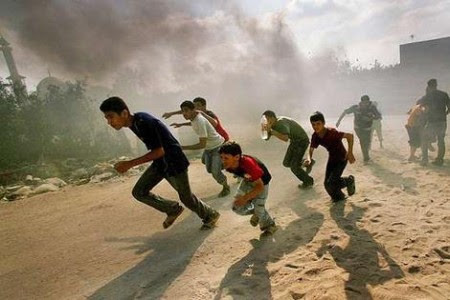 PS: Maybe someone will say that I am anti-Semitic...

Carter says Gaza Palestinians treated like animals
GAZA, June 16 (Reuters) - Palestinians in the Gaza Strip are being "treated more like animals than human beings", former U.S. president Jimmy Carter said on Tuesday.
On a visit to the enclave, he condemned Israel's January bombardment of Gaza and its continuing trade blockade, which he said forbids even children's toys.
"I understand that even paper and crayons are treated as a security hazard," he told Gazans at a local United Nations office. "I sought an explanation of this when I met with Israeli officials and I received none, because there is no explanation."
Carter, 84, has spent far more years as a human rights activist than he did in the White House from 1977 to 1981. He is easily the most outspoken former U.S. president on the Middle East conflict, and seen by many Israelis as a harsh critic.
He ignored a U.S. government ban on dealings with Gaza's Islamist rulers Hamas and had talks with its leaders.
Israel tightened a blockade on Gaza in 2007 when Hamas took control after routing rival Fatah forces loyal to President Mahmoud Abbas, who favours a peace deal with Israel. In late December, Israeli forces bombed then invaded Gaza, devastating its already battered infrastructure.
Since then, Israel has blocked imports of steel, cement and other goods to the population of 1.5 million Palestinians, saying Hamas could use many items for military purposes.
Carter, a Democrat, said he had seen for himself there had been almost no reconstruction in Gaza over the past five months.
"Never before in history has a large community like this been savaged by bombs and missiles and then been deprived of the means to repair itself," he said.