Italian Court: Berlusconi and the smell of fear...

We are waiting for the verdict of the Italian Constitutional Court on the legality of the Lodo Alfano.

If the Italian Court will stop the law, Silvio Berlusconi will no longer have any immunity in the process for the bribe to the lawyer David Mills.

Despite appearances, the verdict is awaited with particular concern by the premier and his allies, official or otherwise, especially from the latter.

In these last moments this particular concern is becoming a true fear in people that usually we have been accustomed to see ever smiling awkwardly.

Like every emotion, everyone experiences fear too in his own way.

Someone is worried rethinking to his past: 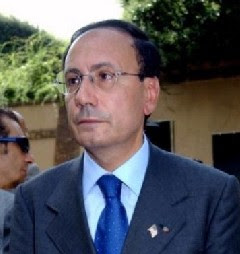 Someone else is not less anxious about his future: 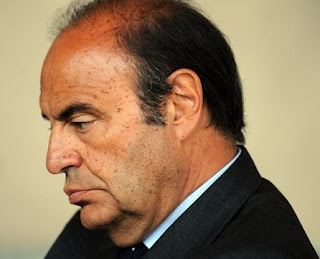 Someone is considering to retrace his steps (another time…): 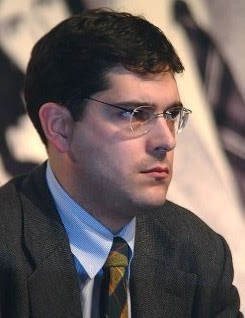 Someone else does not know where to return (again…): 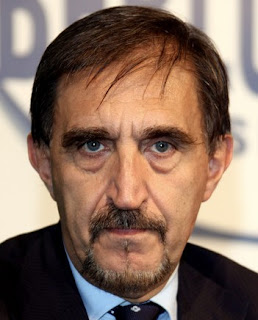 Someone is accustomed to sudden reversals but knows that it will be much more difficult this time: 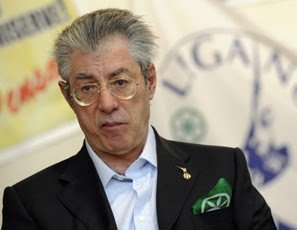 Someone else is convinced that now it will be impossible: 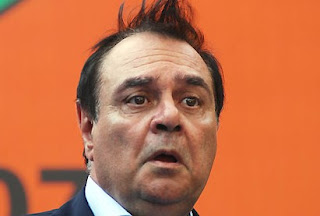 But most of all, as I wrote earlier, the biggest fear is hidden in the heart of whom you least expect it... 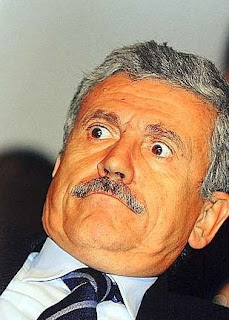