UN and migrants: racist? Do the quiz 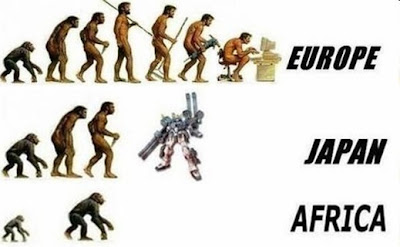 The results are very interesting, especially for those who try to pay more attention to the truth of numbers, rather than gossip.

Reading the report on the web, especially the interactive section, you can find a clever quiz, which I believe can be considered a good test to measure our level of understanding migration issues.

We all know that ignorance on this subject is one of the first reason of intolerance towards immigrants.

Here are some questions from the United Nations Quiz (Answers are at the bottom of post):

How many internal and international migrants are there in the world?

Which country hosts the largest share of international migrants in the world?

Which country hosts the largest share of international migrants in relation to the size of its own population?

Where are international migrants originating from countries ranked as having low Human Development going?

Be honest, you guess no one, don’t you?

You thought that the mass of migrants who "invade" our cities was much bigger, is it right?

I am convinced that you were sure that our century was the one with more immigrants, isn’t it?

For those who want to do the whole Quiz.