Crucifix in the classroom: the true story

Once upon a time there was a school.
In the school there was only one class.
In the class there was just one teacher.
There were no pupils, the class was empty and the teacher stayed always alone.
The man became very sad because a teacher without students is like a poet without love.
Just when he was about to leave the school and look for another job, the first student arrived.
"Welcome," the teacher said. "What is your name?"
"My name is Mario," the child responded.
"What is your religion?" the teacher asked.
"I am Catholic," the student said.
Then the man, who wished to please Mario, found a crucifix and put it on the wall: 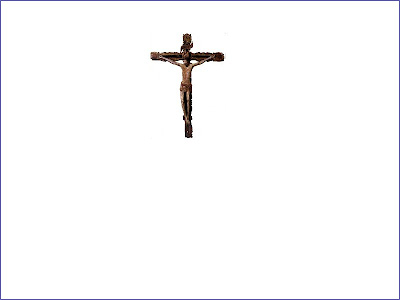 The child was busy drawing and did not seem happier than the day before.
However the teacher thought he had a good idea.
Days after another child arrived.
"What is your name?" the teacher asked.
"My name is Myriam," she said.
"What is your religion?" the man enquired.
"I am Jewish," she said.
So the teacher, who did not to make an injustice, the following day, put the Star of David next to the Crucifix: 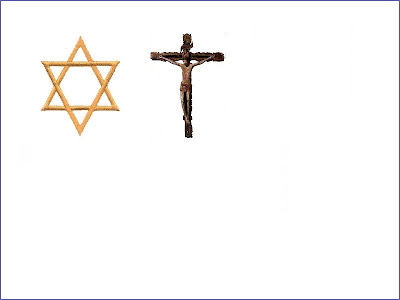 Myriam was drawing too and showed no particular enthusiasm, but the teacher thought he had done the right thing.
A few days passed and another student came to the school.
"What is your name?" the teacher asked.
"My name is Muhammad," the child replied.
"What is your religion?" the man enquired.
"I am Muslim," he said.
Then the teacher, not to exclude the newcomer, the next day added the Star and the crescent moon to the Crucifix and the Star of David: 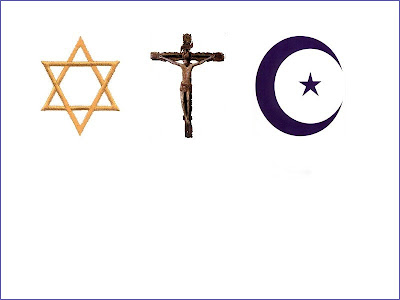 Muhammad, intent on colouring a paper, did not seem to particularly enjoy the change, but the teacher thought that maybe he would have soon appreciated.
Days ago other pupils arrived, each one of a different religion, but all equally loved to draw and paint.
There was a Buddhist child, a Hindu, a Taoist and many others.
Everyone said to follow a different faith.
In the meantime the wall was already full and the teacher did not know how to be fair and respect all students.
The man was extremely worried and at that moment he remembered the days when he was very sad, because he was alone and the class was empty.
The day after, the children enter the classroom and found the wall like this: 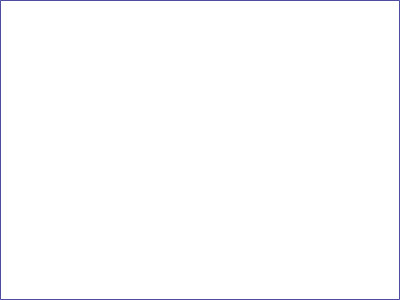 The teacher waited for a reaction, but nobody seemed to give importance to that fact.
After a few minutes one of the pupils requested the attention of the man:
"Teacher…"
"Yes?" he said.
"Can I attach my picture on the wall behind you?" the child asked.
"Me too," a girl said.
"I want it too," a third one cried.
"May I also attack my picture?" another asked, and so all the rest of students.
So the teacher discovered that putting on a wall the dreams of children was much better than covering it with the needs of adults…

Read other stories about diversity.