November 25, 2009
Today, 25 November, we celebrate the International Day for the Elimination of Violence Against Women.

It was established exactly ten years ago, in December 1999 by the United Nations, urging governments and organizations to promote the initiative.

This date was suggested by some activists at the UN in 1981, after the Latin American and Caribbean Feminist Encounter in Bogotá, which commemorates the day when Mirabal sisters were killed (1960), three women that were engaged against Rafael Leónidas Trujillo’s regime, a dictator in the Dominican Republic.

In Italy this important anniversary is celebrated only since 2005.

Being a woman has never been easy in our country.

None better than a woman can tell, explain and motivate it.

I read that Italian initiatives to commemorate the day will be all into a national manifestation on Saturday 28 November.

I went on the official website of the event and I read a slogan that made me think:

I repeat, only a woman can speak with authority about what personally concerns her, but if according to the World Economic Forum, in the ranking about the gender gap in terms of participation in political and economic life, we are at the 72nd place, in my humble opinion I think that things are quite complex.

First, I believe that here - probably anywhere - there is not only a physical violence problem but also psychological, which is able to hit feelings and emotions, dignity and pride.

Second, I think that no woman should underestimate the female violence.

I am talking about that kind of violence that many women do to themselves.

As when they marry men because they blindly accept their words… 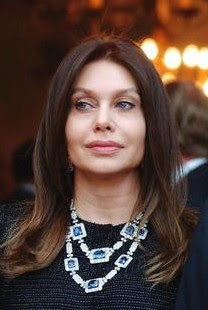 Like when they delude themselves believing they will keep their promises… 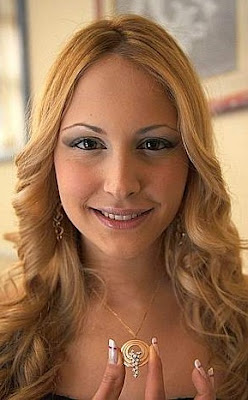 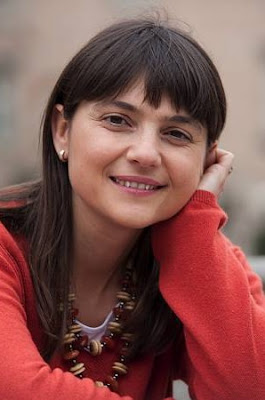 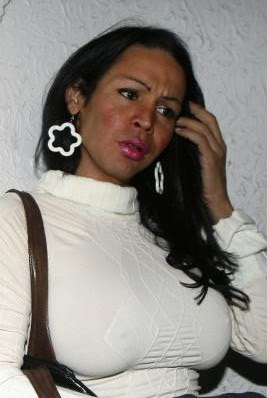 If in Italy women will begin seriously to love themselves, maybe some men finally will understand their huge weakness.