Stolen water: the end of story

This is not just a story.

This is not the beginning.

It is only one possible end.

It is the end of story of Man and Nature.

Man robbed Nature, but he called such action in many other ways, except the true one.

However, Nature was not as stupid as it seemed.

The fact is that Nature could not understand why Man robbed her.

Nature did not see the reason why Man steals what she already gave him as a gift. 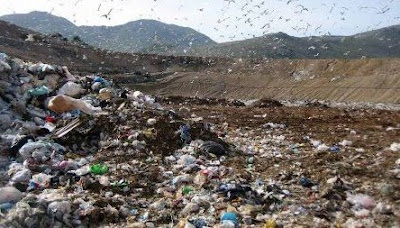 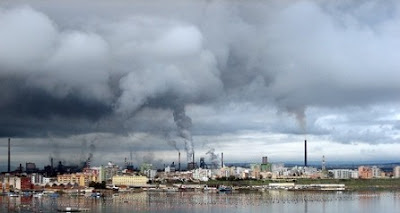 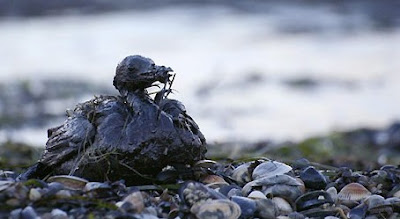 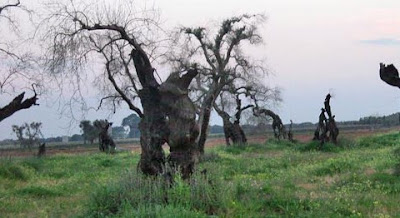 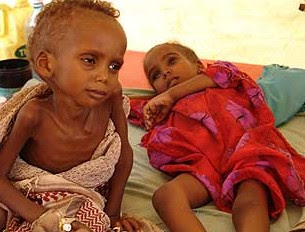 A day came when Man stole the only thing that Nature wanted for her. 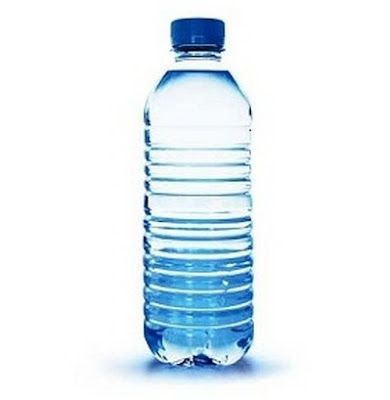 Also this time Nature did not say anything.

Nature did not cry, did not scream and stayed silent.

Nature simply turned off the light. 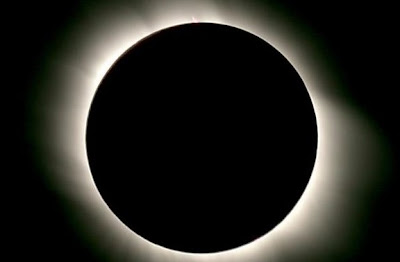 And she went to sleep.

Privatized water: green light to the privatization of water in Italy.