I don’t have nationality, because now I belong to the earth.

I have no longer age, because time has stopped.

I stopped fighting to survive, so you do not need to worry.

I am no longer a threat to your wellbeing.

Besides, now you have no power over me, because you cannot do anything to me.

Pain is a memory.

Do not pity me.

Take your compassion to those who still need you.

Are you offended because someone enjoys just a hundred kilometres from me? 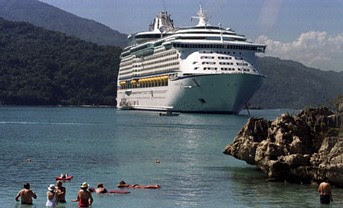 Come one, don’t be hypocrites.

For me there are no more distances.

They are the only important thing to you, be honest.

They no longer exist to me.

And perhaps, they did not have sense even before.

As between United States and Afghanistan:

Between Russia and Chechnya:

Between Paris and its suburbs:

Between London and its homeless people:

Between Naples and its garbage:

When someone tries to escape from the hell, coming near your life, you are capable of everything... 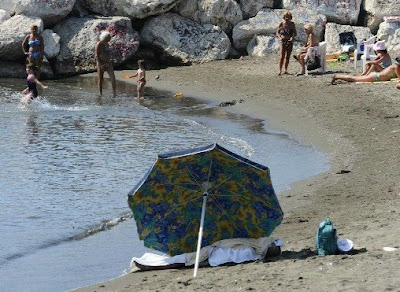 The News: Haiti, tourists on a cruise a few miles from corpses.