January 20, 2010
And Martin Luther King writes a letter to Obama…

I write you for one reason.

Not because your party has lost Massachusetts, putting at serious risk the healthcare reform.

That it is only a pretext.

On 18 January 2010, during the day dedicated to myself, you said that you want to continue my work.

On October 9, 2009 you were awarded Nobel Peace Prize, just like me, who was awarded four years before my death.

Have you thought enough about what this entails?

President, have you really understood my dream?

In my dream there is no place for weapons, both for preventive wars and the so-called peacekeeping missions… 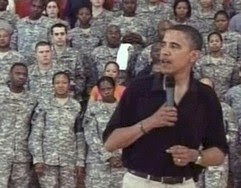 In my dream, the president of my country would have signed the Treaty to ban landmines… 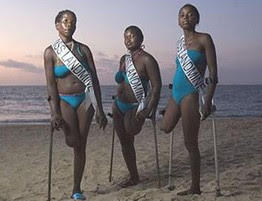 In my dream respect for nature is already part of it and my country would do everything not just to sign the Kyoto Protocol, but also to be the first supporter in the world... 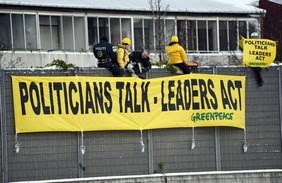 In my dream, it is obvious that Guantanamo would be closed, but my president would have also done everything giving justice to those who have been abused... 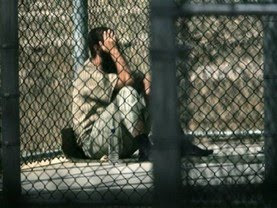 In my dream the Cuba embargo, still working now, it would be a nightmare... 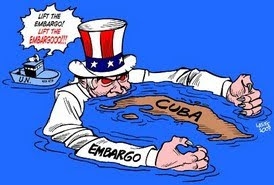 In my dream the Nobel Peace cannot shake hands to those who do not deserve the government they hold... 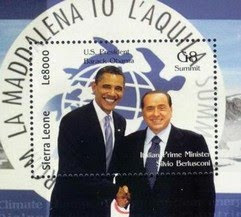 Well, I guess what you're thinking about now.

Basically this is just a dream, real life is quite another thing, in politics words must come to terms with every day reality.

Yet there is one small aspect that you should keep in mind every moment you make a decision from which not only the United States but the whole world depends: for those like me, an afroamerican president was just a dream... 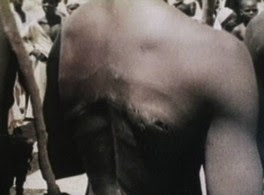 The News: How to save the healthcare bill?