Once upon a time there was a president elected by the people.

The president was a billionaire and come on: let’s be honest.

The rich, you know, thinks only to become richer, never to help others.

Yet the people trusted him. 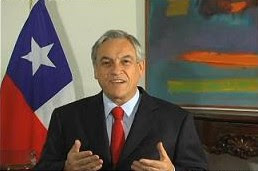 The billionaire president had in his past allegations of violations of banking laws and insider trading, although he rejected them as a clear political use of justice.

Nevertheless, the people believed his words.

The billionaire president owned a television channel, an airline company and a soccer team, and entering the government, was clearly subject to a serious conflict of interest.

However, the people voted him with this conviction: if he was good to make a success of its business, he will do the same with his people.

The billionaire president had a political career marked by a scandal, because years ago, in a previous election campaign, he was the victim of an interception from which emerged his attempt to use a journalist close to him to corner his opponent during the crucial TV debate.

Despite this, the people donated him their preference, because you know: people never have a good memory.

The billionaire president said to be close to the middle class and religious institutions, even though he lives in a country with one of the widest gaps in living standards between rich and poor of the world.

Although the latter were many more than the lucky ones, the billionaire became president,

I am talking about the centre-left. 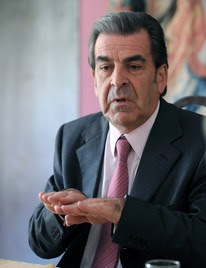 In other words, the best rival that Right could find today...