PdL banned and Berlusconi party protests. Italy is a dictatorship, not a democracy 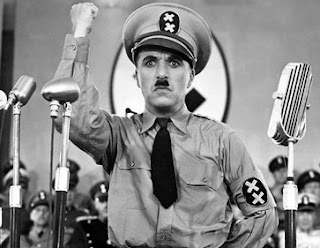 The News: PDL: "It’s a battle over voting rights of Italians."
Stories and news: “invented” Stories, fruit of my imagination, inspired by “true” media News.
The people and the tragic story of Italy, Saturday March 20 2010, World storytelling day in Rome.
Share the post: