Berlusconi has the numbers

September 09, 2010
Stories and News No. 223
The Italian political situation becomes each day tenser.
After the attack to Schifani and Letta, Bonanni was the man to risk a lynching.
Who’s the next? I would say.
The precarious teachers besiege the Parliament, the investigations on the G8 corruption become increasingly hot, the mafia kills another honest politician and what does Berlusconi say?
"Be quiet, we have the numbers!"
The numbers?
The numbers?!
Ah, those numbers...
I see.
Here they are...
The Story:
Here are the numbers of Berlusconi...
46, the money.
The only reason why these people remain faithful to him: 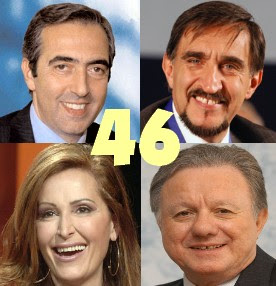 38, the beatings.
What some have risked… and the next? I think he will do well to stay at home: 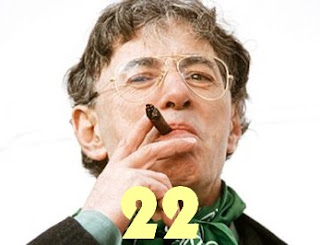 90, the fear.
What he feels inside since the beginning: 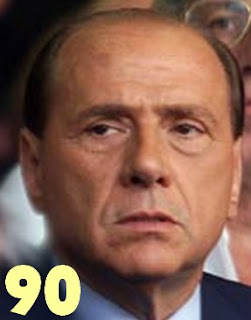 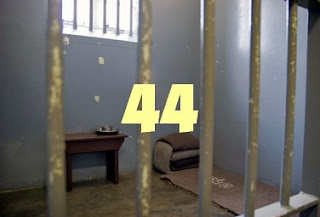 The prison…
The News: Berlusconi brakes Bossi on the elections: "Be quiet, we have the numbers."
Stories and news: “invented” Stories, fruit of my imagination, inspired by “true” media News.