2010 was a bloody year for Haiti.
In January there was the earthquake that killed more than 200 thousand people and at least one and a half million are homeless.
In late October, about 100 to Port-au-Prince an epidemic of cholera began to spread in the country.
The dead are now over a thousand.
And if all this were not enough, in early November Thomas hurricane strikes Haiti, provoking also a flood.
To make things even more dramatic, there are news of clashes between peacekeepers and residents.
Apparently, most of them are convinced that cholera was imported by the soldiers of the United Nations, in this case from Nepal.
What evidences there would be against them?
First, the latrines of UN peacekeepers camp are near a river, whose waters would then spread the disease.
Second, one UN peacekeeper has the cholera.
The United Nations rejected the accusations.
Apart from that, the clashes have provoked the death of two people, including a twenty years old boy.
Apart from that, the Pan-American Health Organization says that in a year at least 270,000 people will fall ill and the epidemic has a good chance to reach the nearby Dominican Republic.
And apart from that, we have also evidences that the weak ones are always who suffer more…

The Story (no words): 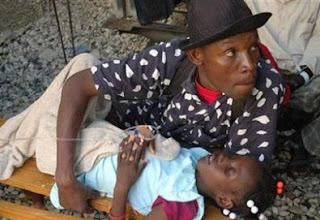 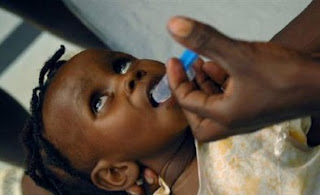 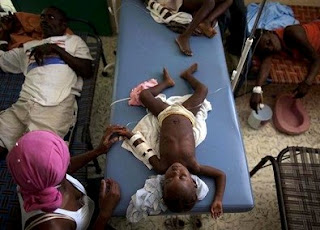 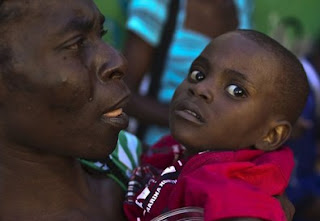 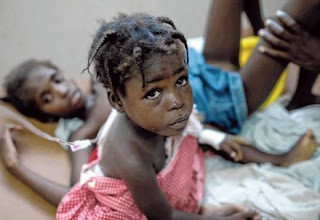 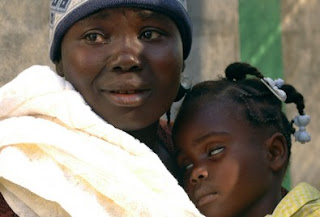 PS: These pictures are incredibly harrowing and moving, is not it? The truth is that many of us, if some of these people survive their tragedies and arrive at the gates of our cities in search of a better life, forget them with an equally baffling easiness…
To help Haiti
The video: 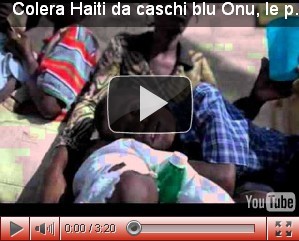 The News: One thousand deaths of cholera, anger in Haiti: UN under fire.
Stories and news: “invented” Stories, fruit of my imagination, inspired by “true” media News.