December 02, 2010
Stories and News No. 282
After so much not sensational news published by Wikileaks, such as those on Berlusconi’s parties and his passion for Putin, at last something really amazing.
I read that NASA has made a discovery that will change the world, much more than the cablegate by Julian Assange: extraterrestrials are among us!
Yes, they live, to name a Carpenter film.
In a press conference the U.S. experts, by studying a microbe, say they can prove the existence of unknown creatures that survive in conditions unacceptable to us.
In other words, some aliens that are close and exist, despite being deprived of the minimum conditions for life as we know.
So, once again I am proud to inform you that thanks to one of my many secret sources, I have got exclusive images of some of these monsters.
I suggest the vision to an adult and especially with strong stomach audience… 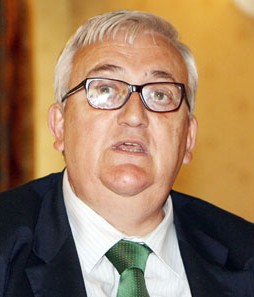 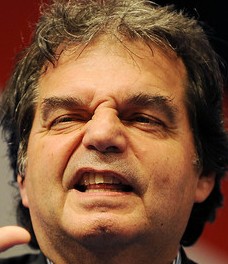 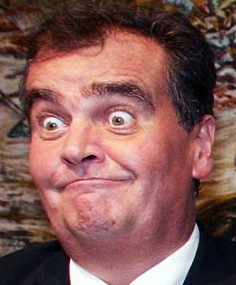 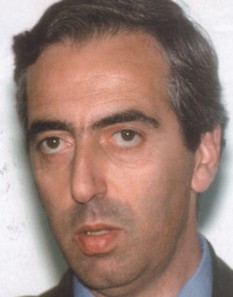 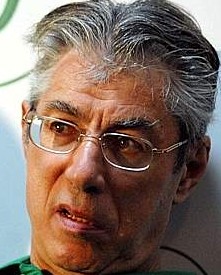 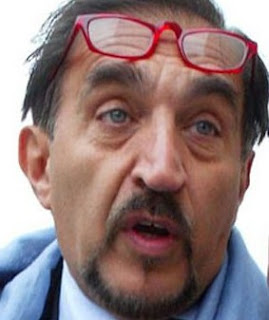 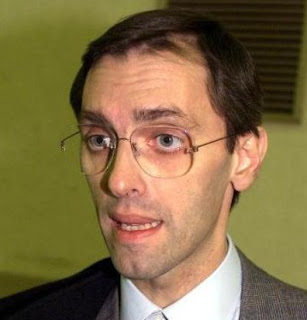 They survive in the form of ministers, senators and deputies in the government of a country called Italy, but my sources indicate them as aliens.
(From Wikipedia: A person, animal, plant, or other thing which is from outside the family, group, organization, or territory under consideration…)
Here is the video: 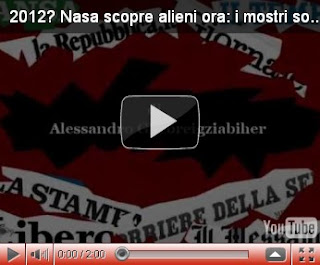