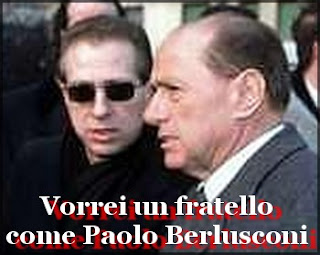 The News: Milan prosecutors, no trial for Silvio Berlusconi.
Stories and news: “invented” Stories, fruit of my imagination, inspired by “true” media News.