December 15, 2010
Stories and News No. 290
We make pictures of the facts, the philosopher Ludwig Wittgenstein said.
I think it is true more than ever looking at the visual story of what happened yesterday and that perhaps is happening in Italy since immemorial time.
What I am talking about is before our eyes every day, in a lot of moments which many of us have become accustomed to.
It is normal and normality is seen in the news as anything but for what it actually represents.
So it becomes background noise, the background scenery, the background desktop of our personal monitor.
The problem is that when it starts to show brutal violence and irrepressible hatred sooner or later the time comes that the boundaries break and that background becomes our one and only world.
At that point it is too late to move and breathe a sigh of relief because once again we are not victims.
We can no longer change the channel.
There is no longer a Facebook to retreat to.
From Wikipedia, a civil war is: a war between organized groups within the same nation state...

The Story:
In war, truth is the first victim (Aeschylus): 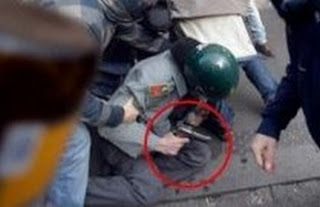 The Guardia di Finanza "The financier guard, who was harassed by dozens of rioters, had already been deprived of his helmet and radio, and the protesters wanted to seize his gun. He has courageously defended the weapon and he never used it.".
________________________
The war is a so immense disaster, its outcome is so uncertain and the consequences for a country are so catastrophic, that rulers will never have enough thought before embarking on (Frederick the Great):: 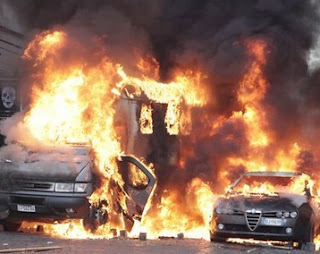 Minister Maroni: "It has been good. Someone could be dead."
________________________
One of the most horrible features of war is that the war propaganda, all vociferations, lies, hatred, they all inevitably come from those who do not fight (George Orwell): 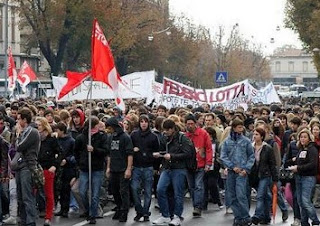 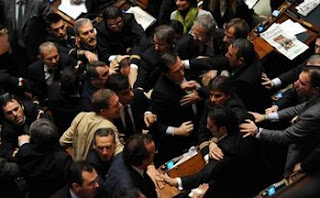 “Il Giornale: "Catia Polidori, a scratch fatal to the President of the Chamber, countered with a not noble bitch that someone addressed immediately by the banks of Future and Freedom Party".”
________________________
War is the unlimited use of brute force (Carl von Clausewitz): 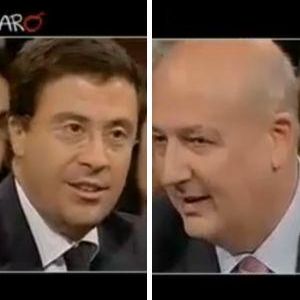 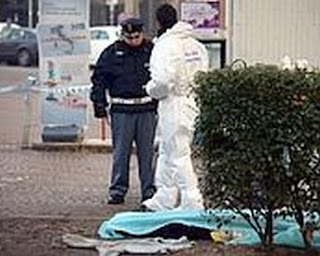 A woman died of cold in the streets of Milan…
Here is the video: 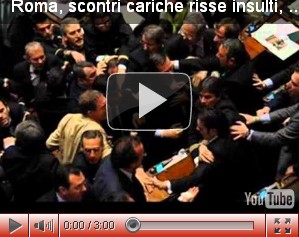 The News: Rome, a financier guard holding the gun during clashes with demonstrators.
Stories and news: “invented” Stories, fruit of my imagination, inspired by “true” media News.