March 02, 2011
Stories and News No. 333
I'm not saying anything new if I write that at this time than ever in our country, women are central in the discussion: women and their trampled rights, women and violence against them, women and exploitation of their image, but even women who take to the streets demanding their distance from the commercialization of the latter.
However, in my humble opinion - as a man - writing just this it proves I have not understood my part of responsibilities if I live in a country that according to the World Economic Forum is at 74th place, the last in Europe, in the ranking on the gender inequality (Global Gender Gap Report).
For this reason, I am convinced that we all, regardless of gender, have to contribute to the improvement of women conditions in Italy.
I'm not just talking about important gestures, as to attend the manifestations.
Here urges an everyday change, a daily and practical action to help us become a country more civilized.
A country where there are men who publicly and shamelessly say that in advertising women are first to suck; or, just as blatantly and impunity, men who state that women lead their rapists into temptation and make more victims of abusing priests.
That happened all in a week, a few days to March eight 2011, when the usual celebration of women will reach its centenary.
Centenary…
In my Italy much remains to be done.
I may be wrong, but I am sure that even on this subject here there is a war: a war between two worlds, with completely different principles and values.
This war is within us, men and women.
A modern war, sophisticated, made of misleading images and ambiguous implications, by mocking evolutions and humiliating ends.
You may promote al the manifestation you can do and it is enough that Ruby Rubacuori not only gained popularity for anything but even gets 40,000 euros to be welcomed with limousine in Vienna as a guest of honor at a debutantes' ball, to make women and men ask: "In Italy, is it better to be Ruby or Maria?"

The Story:
The images of Ruby Rubacuori are omnipresent everywhere: 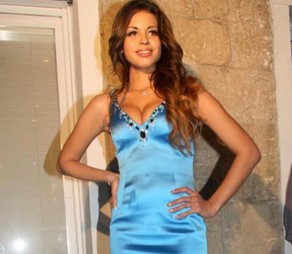 I have no photos of Maria and not because she is not beautiful. She is; those who have seen her with their eyes know it is. However, she decides whether and when to show herself…
Ruby is invited to the debutantes' ball, flying with private jet to Vienna: 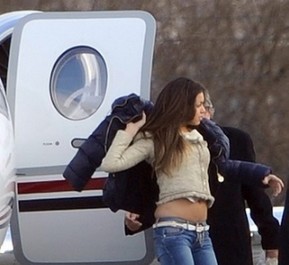 Maria is not there and probably never will be. That’s not because she was not invited. When she wants to dance it happens when she likes the music and not thanks to a check…
On arrival at the airport, Ruby is flattered by a large bouquet of flowers: 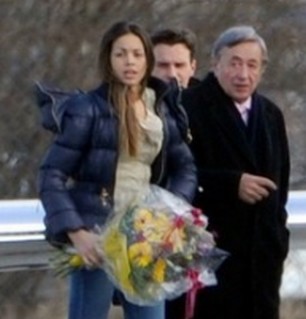 Sometimes also Maria receives flowers, but she accepts them only when she is sure it is more than just a flattering…
Once in Vienna, Ruby is accompanied with an elegant white limousine: 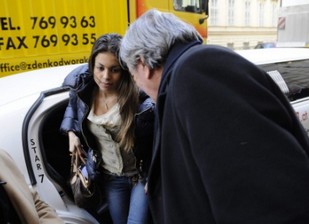 Maria does not need to be accompanied by anyone. However, when she allows it, the value of the car is the last thing…
Ruby is happy when she hears the sweet sound of photos shots and felt the heat of the flash on her face: 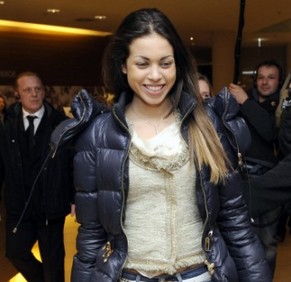 Maria is happy, if you look at the pictures of his family. That’s because she was happy even before those shots and its flash. And she will be too later…
Here is the video.
The News: Ruby Rubacuori at the debutantes' ball in Vienna.
Stories and news: “invented” Stories, fruit of my imagination, inspired by “true” media News.