Latest Libya war news: who are the good guys? 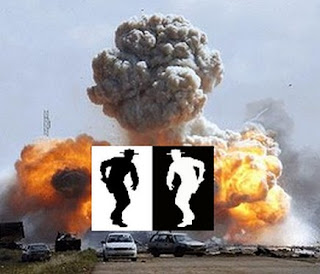