After the Hong Kong tycoon Cecil Chao Sze-tsung offered more than a hundred million dollars to the man able to seduce and back on the ‘right’ road Gigi, his lesbian daughter, the latter wrote him an open letter published on the South China Morning Post, where she reiterated her love for her nine years partner, Sean Eav.
However, if all this were not enough, here is a letter from the greatest seducer all over the world. 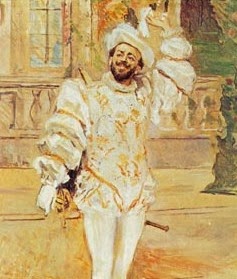 You are a sadist.
A huge sadistic, I add.
If I outclass in the art of seduction, you do the same in the most maddening activity. Obviously for the victims, of course.
I mean, despite I assume it is obvious, to enjoy another's suffering.
Do you see?
Don’t you?
Well, here is further explanations.
As you well know, wooing ladies is to me the most adored of the passions.
There would be enough considering that in my mind the very act of conquest precedes the object of it.
You know, oriental friend, that is what the rest of us eat.
We love eating in itself, regardless of the dish.
And so the intrinsic dance, whatever the soundtrack is.
The trip, any destination awaits us.
And just admiring, without any attention to the image.
The word woman makes sense if mine is implied.
This could be the text below to my nature.
Then, this is the reason why, when I have heard about your challenge to the category which I have the honor to excel in, I could not avoid to better know the details.
As it has always been my practice, I have taken care of getting the highest number of anecdotes about the girl in the game and the more I understood and just it grew in me a overflowing feeling.
Resentment would be the most suitable word.
You, Cecil, I am referring to you. 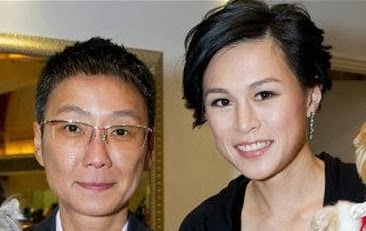 How can you do this to us? I speak, it is natural, also on behalf of my colleagues.
In such times of crisis you enticed us with the above considerable sum, and then you place this cruel top?
I guess already what you think about this specific paragraph on this letter.
You are wrong, it is not the fact that the girl is engaged to act as an essential obstacle.
My resume is also filled with marital ties broken, although it is not my pride.
Her fondness for the same gender has also not accountable for my frustration. You know, the impediment would be great for anyone, but my name has to say something exceptional about my abilities.
Nevertheless, if each wall is worth one if you deal with it in a single framework, the sum of the barriers that your daughter puts on the path, even to the greatest seducer in history, stands as a superb perfectly impenetrable pass.
A pass made incredibly hard also by the words that she herself has written on the public page, spilling vermilion ink directly in the meat that have so far vibrating for someone.
Not you, sir.
And no other man in the world.
That’s why you are a sadist, dear unworthy of so great love father.
Because you have almost deceived me as what you have done to yourself...