Imagine I am a Nazi German general of World War II. 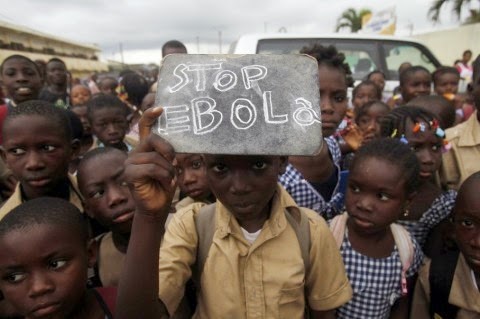 The right-wing is… right, forgive the repeat, claiming that migrants carry infectious diseases.
Right…
I mean, they do well.
It works.
The method of disease works, I assure you.
It worked for us.
Let’s say we have used it.
As evidenced by the US Holocaust Memorial Museum in Washington, as a recurring theme in our anti-Semitic propaganda, in order to deceive the public, we told that Jews were sowing diseases.
To discourage non-Jews from entering the ghettos, seeing the real conditions of life, we put on the entrance signs warning that the ghetto was in quarantine, telling the population about the danger of highly infectious diseases. Since poor sanitation and lack of water and food rations were quickly undermining the health of Jews residing in ghettos, these warnings became a self-fulfilling prophecy when real infectious diseases decimated people of ghettos.
Since the thing worked, you know, subsequently we used these epidemics to justify the isolation of the Jews from the rest of the population.
Result: our people believed it and we won.
Won...
We have lost, actually.
But them, them… we have been able to tarnish, encircle and isolate them.
Exterminate them.
Perhaps we did wrong on the latter.
The extermination does not pay in the long run.
Because then things come out and all look for the monster.
That’s easy.
Many deaths on one side and the executioners on the other.
Recognizable executioners, among other things.
A fearful cloth, cold expressionless blue eyes and detached blonde hair.
Ordered.
And what about the raspy accent?
You cannot redo the whole thing the same way.
History repeats itself, we can repeat.
But we must learn from the mistakes made in the past.
And the biggest mistake was to exaggerate the hatred.
How good you are in this, people of the third millennium.
You know perfectly the rules of propaganda and you have learned that inhumanity is a task to be performed with grace, a hint of sarcasm, but possibly very comfortable on the chair.
A keyboard in your hands, connected to the world and throwing out the right hook.
On the other hand, it does not surprise me.
You know, the story teaches.
What puzzles me is something else.
If history teaches us all, why are almost always the worst people to take advantage of it?