At the very beginning it was difficult.
It is for everyone.
I will never forget the first day in the recovery community.
On the other hand, could I forget all the others?
In any case, my new companions were there, in the courtyard that hosts everyone, where there is room to meet, if you really want it.
"My name is..." I started trying to introduce myself, but I was immediately blocked by my interlocutor.
Silence, this is what she said.
This is what she asked.
Difficult, really difficult.
Hard undertaking, to be honest, because I was there to ask for help.
To get it, being precise.
Nevertheless, I suffered the rejection and armored myself with wounded pride until sunset.
The following day I was back in the square, the place of socialization and sharing. 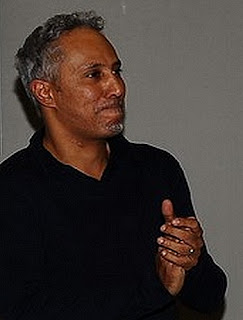 I approached the first guy to chat with and I exclaimed: "Hello, I would like..."Identical answer.
Silence, this was in fact his reply.
This is the question.
As I said earlier, I do not know if I give you the idea, it is incredibly difficult to change.
Looking for something and agreeing not to find it.
Unless you use the right words.
Literally.
Nonetheless, I spent the whole day in total solitude, yielding to the anger every inch of my belly, in spending time among those people so incapable of being useful to the need.
Desperate need, to be accurate.
On the third day I was determined to discover the key to the virtuous connection.
The night before I had not closed my eyes, scrambling to figure out where I was wrong.
Because erased the predictable frustration, I knew that the obstacle I had encountered was the reason for my presence there.
And that was me.
I set foot among the people who, like me, had taken those first steps, which now enjoyed a freedom and, above all, a serenity which I had been willing to face my demons for.
This time I hesitated, again and again, but eventually I returned to the starting point.
"Sorry," I murmured albeit with the utmost kindness to a young couple, "I am..."
Same as above.
Silence, this is what they answered in chorus.
This is what they suggested as a solution.
Anger was replaced by bewilderment, and it was difficult, immensely difficult, because confusion can completely win you, as much as it can make you vulnerable to the truth.
I wandered until nightfall, alone, isolated, far from everything and everyone.
But also from me, luckily.
Other days followed and the dance continued monotonously.
I know... silence.
But I... silence.
I believe that... silence.
And so on.
It was difficult, and even more so today that I understood where I was wrong, what fed the most terrible and modern drug in the world.
In short, self-reference.
No longer me, but silence, this was the beginning of the new story.
Listen, the rest of the latter.
All of you, the final moral... 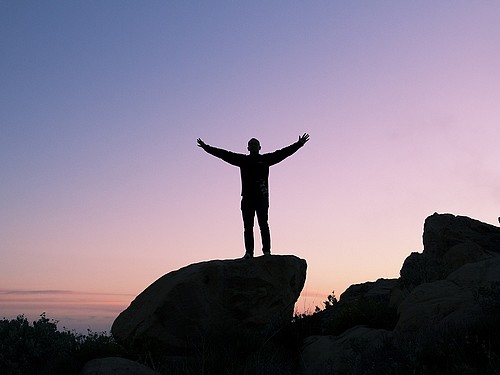