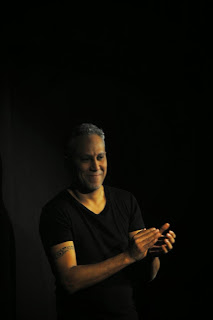 The girl that doesn't age Brooke Greenberg: the secret

Nazi perfect aryan child is a Jewish girl: the story

Ugliest dog in the world: thank you speech

World Cup final of the losers

Tank man of tiananmen square: who is today

Fattest man in the world Manuel Uribe: story of emptiness

What is the main export in Africa: death

World first birth frozen ovary: story of you and me

Death row stories: the first woman and the useless words

2 year old dead after shooting himself: the most important before

Stories of teenage problems: I walk

Man kills himself after bank rescue in Italy

Journalist killed in Mexico: why you are alone

Between the wrong playgrounds of Bangkok

Japanese woman must us husband's name

Landfills in the world few rules

Calais Jungle what is it: the story

UN brought Cholera to Haiti and other misunderstandings

Philippines Manila fire and me

When the heart dies twice

Lucy and The Cold

How many times the fire burns

The best of us

The situation is desperate


The girl who wanted to fly

When heroes need us

The last dream of the submarine

I lose you, I found you