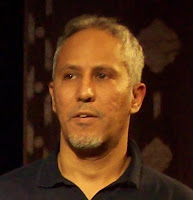 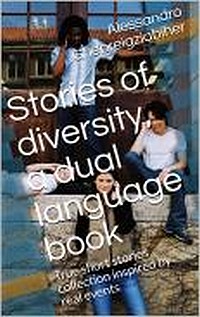 Migrants in Hungary and Macedonia: I make walls

Czech police mark refugees with numbers: Jews and Nazis in the future

The refugee from the sea and the man on the shore

What Merkel told Palestinian child refugee to make her cry: forgive us

The future of my people

Illegal immigrant saves life of a woman: what cannot be taken

The child hidden in the trolley: there is life there

Lampedusa 300 migrants dead: we are human

Migrants wall: the man who feared himself

Calais Migrants sew lips together to protest: the thread that saves the world

Migrants between Europe and Turkey: the playing cards

What color are they?

The world's best place for refugees

Who is the real clandestine?

US Mexico border wall: Do you think it's crazy?

There was once nothing

Stories of heroes on wrong story's right side

The law of migrants

The truth about immigration 2018

Canticle of the Immigrant Creatures

Nuremberg trial of the third millennium

Fear of immigrants phobia: imagine it was a scam

Who's on the ship?

Garbage of the world

Storytelling videos about immigration with subtitles in various languages (English, Spanish, French, and others):